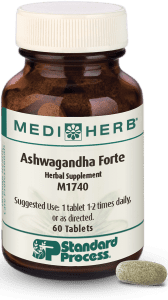 Ashwagandha Forte is an herbal supplement that contains Ashwagandha root used traditionally as a rejuvenating tonic for stress, immune system and cognition support. It is traditionally used in Ayurvedic herbal preparations: 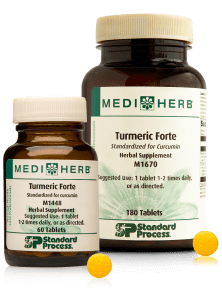 Turmeric Forte contains a bioavailable form of Turmeric rhizome and Fenugreek seed to support a healthy inflammatory response. These herbs and their constituents:

This shrub-like plant of eastern North America derives its name from the Native American word for “rough” (referring to its root structure). It is generally used for menopausal conditions, painful menstruation, uterine spasms, and vaginitis. 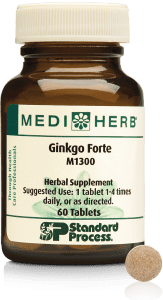 This herb is used for many conditions associated with aging, including poor circulation and memory loss.

Ginkgo 2:1 contains Ginkgo leaf which is used to support memory and cognition. Ginkgo has been used in herbal preparations to:

Used as a general tonic to increase overall body tone, ginseng is considered helpful in elevating energy levels and improving resistance to stress.

Saw palmetto may be used for enlarged prostate, a common condition in men over age 50. 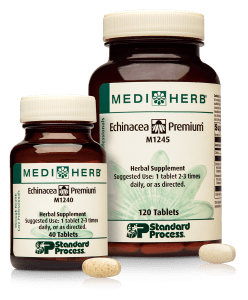 Often used to strengthen the body’s immune system, echinacea is also considered a prevention against colds and flu. This U.S. native plant is also called the purple coneflower.

Echinacea has been traditionally used in herbal preparations to:

The blending of two plant species ensures that the specific caffeic acid derivatives (cichoric acid, echinacoside, cynarin) and the lipophilic components (especially alkylamides) are present in appropriate quantities. This product contains a total of 4.1 mg of alkylamides per tablet to ensure optimal strength and quality. 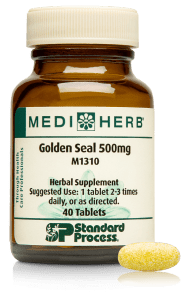 This herb, native to America, is popular for its healing properties and antiseptic, or germ-stopping, qualities. Often used for colds and flu, it is also popular for soothing the nose lining when it is inflamed or sore. 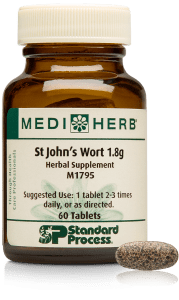 Wild-growing with yellow flowers, this herb has been used for centuries in the treatment of mental disorders. Today, it is a popular recommendation for mild to moderate depression. Can reduce effectiveness of cyclosporine (Sandimmune), tacrolimus (Prograf), warfarin (Coumadin), protease inhibitors, irinotecan (Camptosar), theophylline, digoxin, venlafaxine, and oral contraceptives; avoid combining with over-the-counter and prescription medications 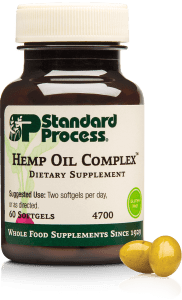 Hemp Oil Complex™ is a unique formulation of ingredients, combined to provide a 3-in-1 benefit for the whole body – supporting the endocannabinoid system, inflammation response resolution pathways, and endogenous anti-oxidant pathways. 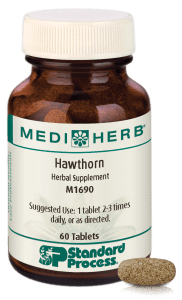 Hawthorn is popularly used for several heart-related conditions and is supportive in the treatment of angina, atherosclerosis, heart failure, and high blood pressure.

Hawthorn contains Hawthorn leaf and flower, which has been used traditionally to support a healthy cardiovascular system. Hawthorn is traditionally used in herbal preparations to: 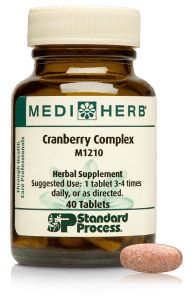 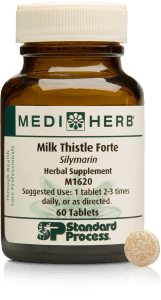 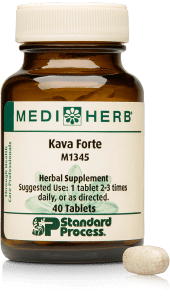 Kava Forte contains Kava root extracted with 100% water to promote relaxation and calm the nerves. The compounds in Kava Forte, particularly the kavalactones, work together to traditionally help: 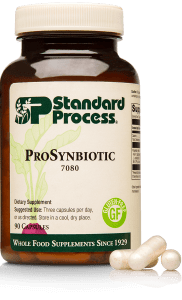 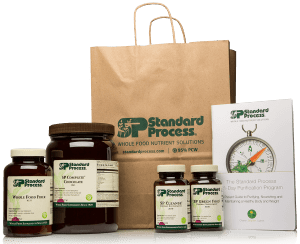 We offer eight different purification product kits based on the preferred protein and fiber choice. Included in the program are: