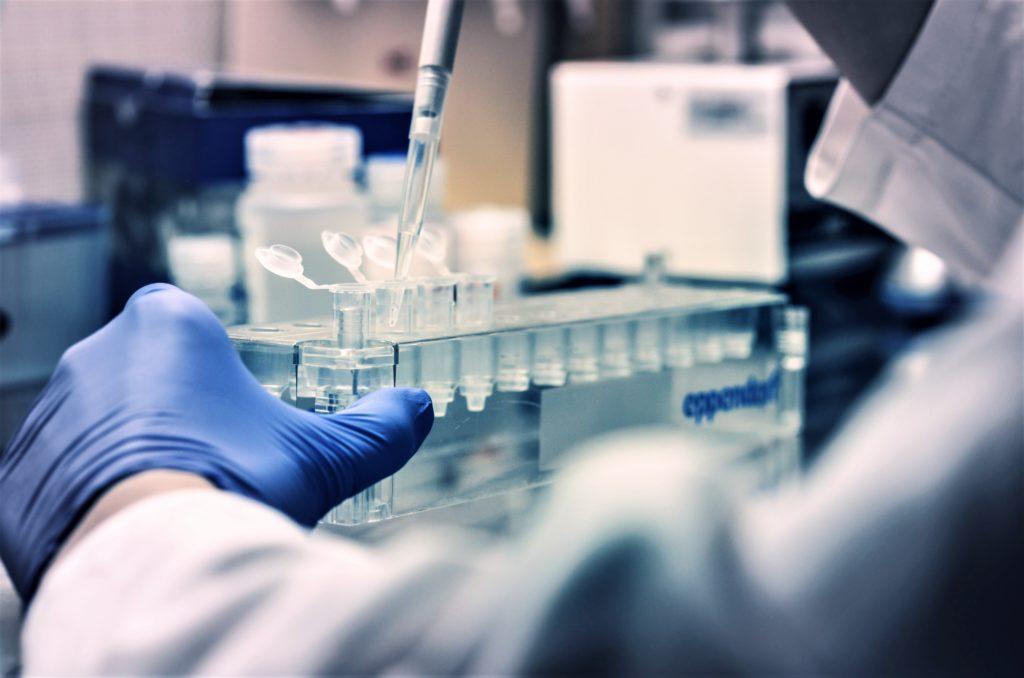 Over 40% of patients present with GI disorders. Accurate diagnosis is complex because both genetic and immunologic pathways of the immune system are involved. The CICA evaluates genetic markers for celiac and Crohn’s disease along with serologic markers associated with active disease process for a more comprehensive analysis.

To see a sample report of the Celiac, IBS Crohn’s Array (Genetic/Serological)

If you have gastrointestinal symptoms and autoimmune disorder that might suggest a problem with gluten, increased intestinal permeability which has bene linked to autoimmune disorders and other conditions, Crohn’s or celiac disease, IBS including diarrhea, bloating or cramping, chronic fatigue, low grade anemia, chronic mouth ulcers, malabsorption of nutritions and/or nutrient deficiency, unexplained symptoms such as unintentional weight loss or skin rash, optimum health efficiency and high performance you should ask your doctor about the CICA Genetic/Serological Array.